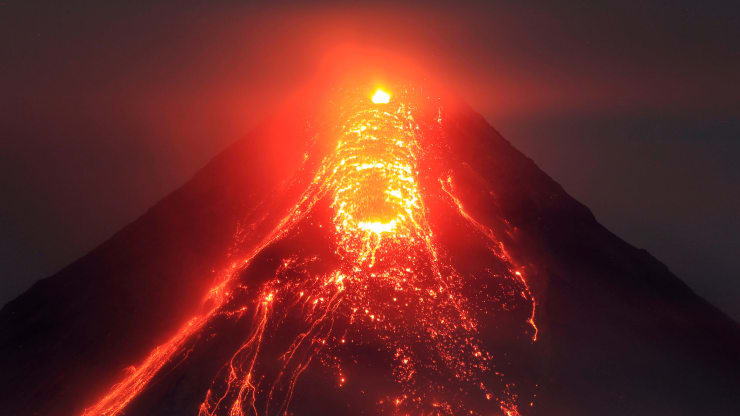 Mama feels hot! Your baby girl calls her brother to the couch where you lie, volcanic in loose clothes. They flutter their cool hands over your skin as you exhale flames. Turn your head so as not to scorch them. Soon your husband will return. Soon, when he opens the door, the breeze will stir the miasma around your body, but soon is too vague for comfort. Soon is the same as later.

Read the rest on Spelk, then come back and read my thoughts below.

I wrote this piece in a workshop with the great flash fiction writer, Kathy Fish. The assignment was to write one “breathless” paragraph. I landed on a story about a mother who’s sick and waiting for her husband to come home to save her from the kids. I stumbled on a line that guided the early drafts: “Soon is the same as later.” It started as a story about that desperation of feverish mom who still has to take care of the kids.

The story evolved from that early draft. I added paragraph breaks, of course, but I also wanted a flashback to this woman’s childhood and what it was like for her to be sick as a kid while her own mom to be sick. I liked the idea of the character as a girl pushing mercury from a broken thermometer on the counter in contrast to her hot fingertips. I did some research that led me to some cool information (google “What does mercury feel like”) but it didn’t make it into the story.

Because my mom is my biggest reader of this blog, I feel compelled to say that this is fiction! The tension between the main character and her own heritage was added in a later draft to increase the drama and give her the opportunity to make a choice. Otherwise, without having to make a choice, she was just lying there, being sick. Originally, I did have a true detail about my mom in this piece, a comparison to her hands being as cool as fresh sheets (I remember having a fever as a kid, and her touch being so refreshing when she would check my forehead). I love that image and tried and tried to keep it in, but ultimately I wanted the mother in the flashback (so, the mom’s mom) to also be feverish–in which case she wouldn’t have cool hands–and not as caring a mom as mine.